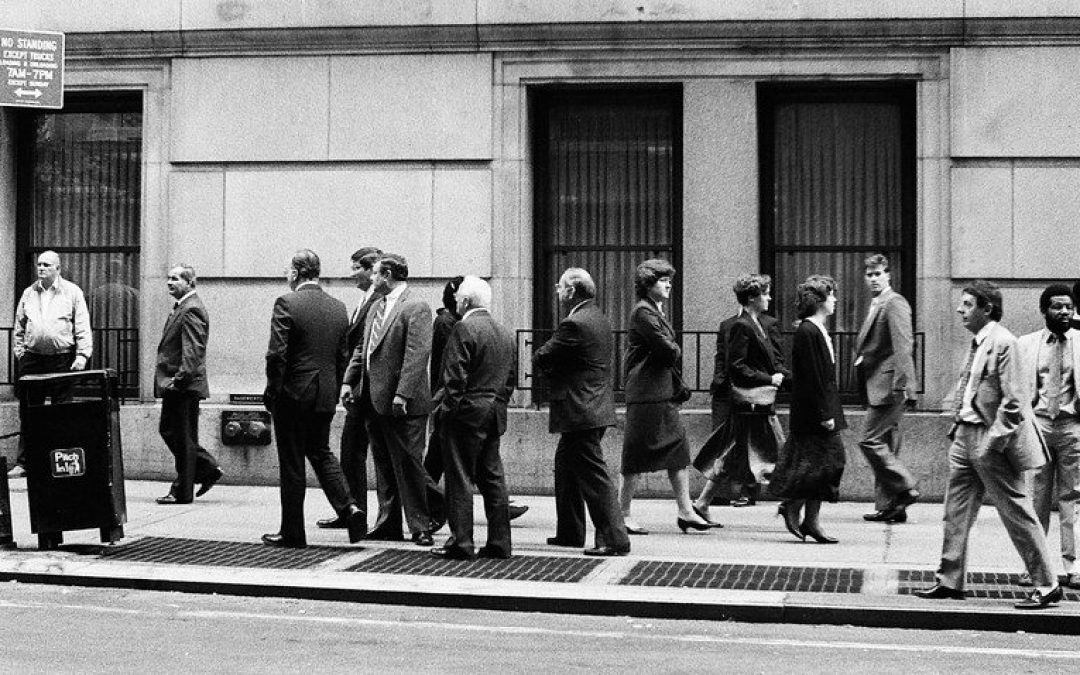 October 19 marks the 30th anniversary of Black Monday—the biggest single-day stock market crash in U.S. history. Stocks fell around the world and the Dow lost nearly 23% on the day. In today’s terms that would be nearly a 5,200 point drop! There were a number of factors to blame, but many industry experts point to computerized trading and portfolio insurance strategies that essentially forced more automated selling on the way down. Obviously technology has grown on a massive scale since 1987, but many are asking the question of whether a failure of this sort could happen today.

Quite a few articles have recently been written to answer this question, and to spare you a few hours of tedious reading, the answer is “we don’t know.”

There are now circuit breakers in place to reduce panic selling, which halt trading for a period of time to allow accurate information to flow through the market so investors, traders, and dealers can make rational decisions. Markets are more regulated and efficient than they were 30 years ago, but they are also more complex than ever.

I think the question “could this happen again?” is one that should be taken seriously by the industry, however, it’s the wrong one to focus on for most investors and their advisors. A more relevant question is “how will we react when the next crash comes?”. History tells us that another major market downturn is likely to occur at some point and it will probably be caused by something we won’t expect or yet understand. Since Black Monday in 1987, U.S. stocks have fallen nearly 20% five times, with more significant declines during the dot-com crash and the 2008 financial crisis.

How we react during these types of events is important to consider, because our emotions can be a big factor in our overall investing success

Selling out of fear is one of the biggest mistakes investors make. Doing so permanently locks in your losses and is one of the main reasons average investors underperform the market over the long term. Through the process of planning, we assume there will be periods of below-average market returns. We can also “stress test” your plan to see how your success rate would look after a market downturn. In many cases, this gives our clients the confidence to stick with their plan when the next market downturn comes. The other piece of good news is that every time the market has taken a downturn, it has recovered and gone on to eventually set all-time highs. Market downturns are not fun, but they shouldn’t be feared.

We say all this as this market continues to hit all-time highs and as volatility is low. It won’t always be this way, but we’d rather plan for and discuss those things now, before there’s smoke in the room and CNBC fires up the over-inflated headlines.