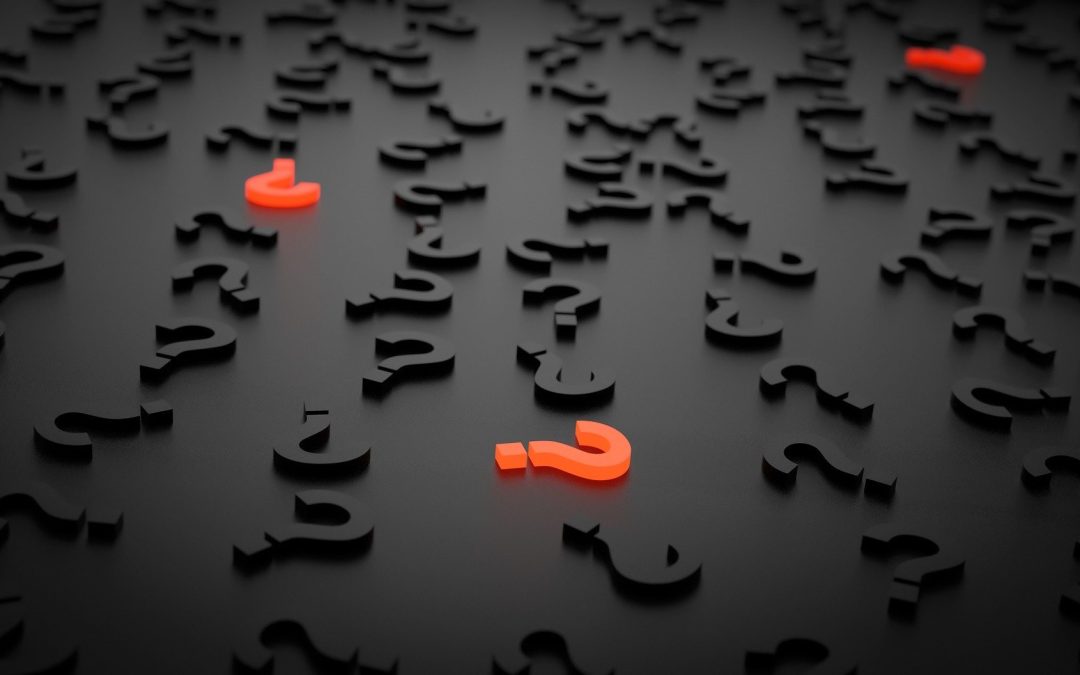 One Thing’s For Certain; More Uncertainty

For many of us, the New Year brings about time for both reflection of the recent past and thoughts of the future. As 2016 hovers in our rear-view mirror, we’d like to take the opportunity to share some insight into how we viewed the year from an investment standpoint, plus outline a few things we’re keeping an eye on in 2017.

The Year in Review

2016 will go down as one of the more interesting years for investors. Right out of the gate, stocks had their worst start in history, a situation driven primarily by fears of a slowdown in China, falling oil prices, and anxiety over the Federal Reserve beginning to raise interest rates. As new economic data emerged, some fear subsided and stocks rebounded heading into the summer. 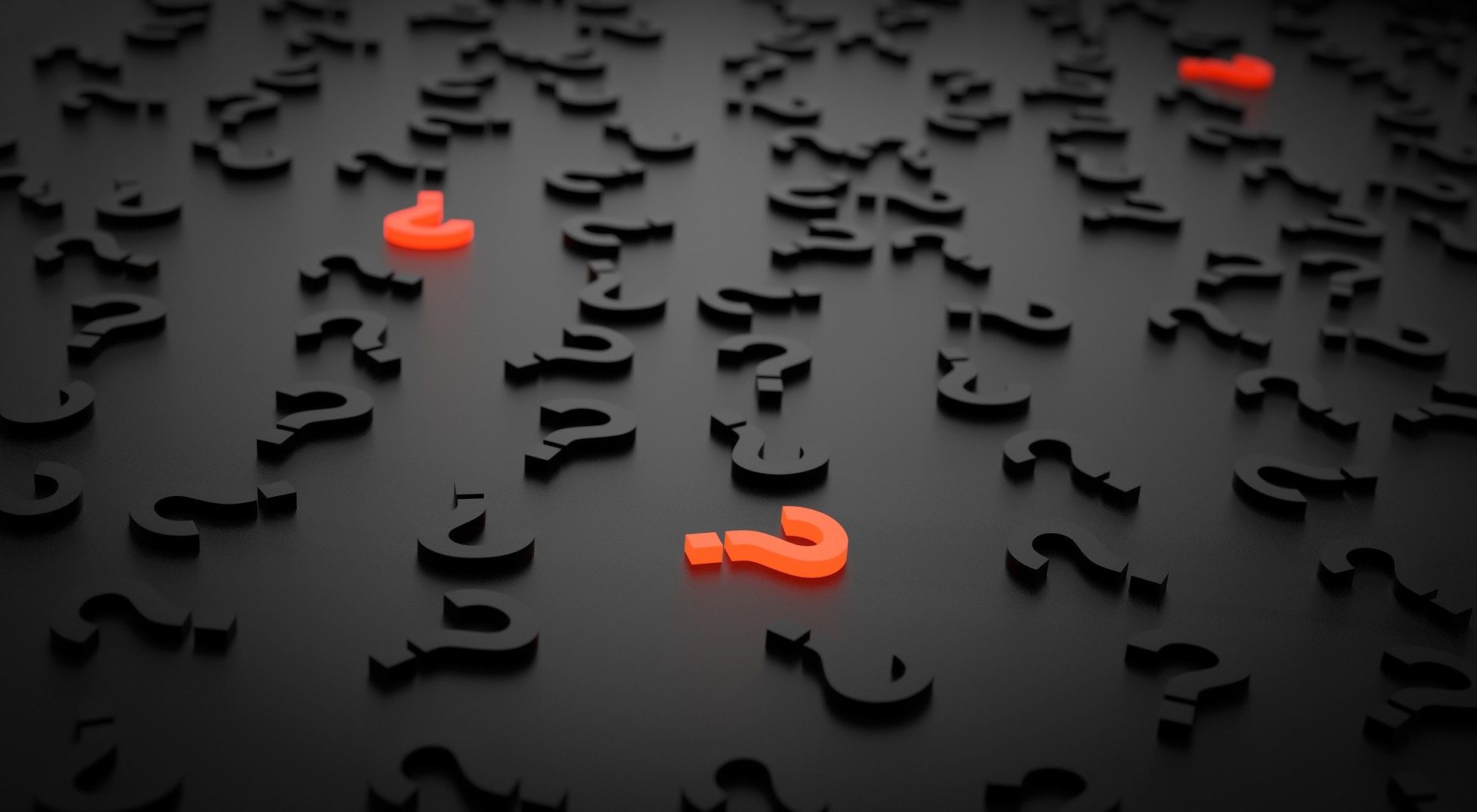 However, that was just the calm before the storm. Global markets hit another bump after the United Kingdom surprisingly voted to leave the European Union in late June. The day after the vote, we sent you an email explaining the situation with the recommendation to remain patient, disciplined, and to not overreact to the news. You may remember that we referenced history, stating that each time a setback has occurred “markets have recovered and moved on to eventually set all-time highs. We feel that this time will be no different, once again.” While we were certainly confident in saying this, it surprised even us at how quickly U.S. stocks recovered and did, in fact, go on to set all-time highs!

Of course, that wasn’t the end of the political drama, as the U.S. election brought its fair share of uncertainty leading up to and immediately following the results. The vote positively impacted the price on some companies, while negatively impacting others, but overall, stocks rallied through the end of the year, hitting new highs once again.

We should take a moment to remind you that this is where diversification pays off—it allows you to participate in gains when they occur but you’re not being overly concentrated in any one stock or industry that may have suffered since the election. Interest rates also increased in November after the election, putting downward pressure on bonds. As we stated in September, our investment committee decided to maintain our position in shorter-term bonds, which are less sensitive to interest rate changes. This has helped reduce some of the losses the bond market experienced during the last two months of the year.

What’s on tap for 2017? We’d expect continued uncertainty in the near term as the White House goes through transition. Donald Trump has promised tax reform, deregulation, and an increase in infrastructure and defense spending, as well as proposals that could impact trade and employment. We will be keeping an eye on any policy changes, but won’t venture to guess where the market takes us in 2017.

This is the time of year where investment “experts” are eager to give out their predictions for the calendar year. These outlooks often include tips or strategies to avoid the next crisis or identifying the next great opportunity. We believe this type of “advice” should be avoided. The reality is that no one can predict what the market will bring, this year or the next. Steve Forbes, the publisher of Forbes Magazine, once said, “You make more money selling advice than following it. It’s one of the things we count on in the magazine business—along with the short memory of our readers.” We continue to believe that the more successful investors are the ones who can stick with a long-term plan rather than reacting to predictions or the short-term movements of the market.

Ultimately, most investors will have funding goals that span years or even decades beyond 2017, so we recommend maintaining that long-term focus in order to give your retirement plan the best odds for success. We will continue to monitor the markets, the economy, and your portfolio to ensure that you stay on track to meet your long-term goals.